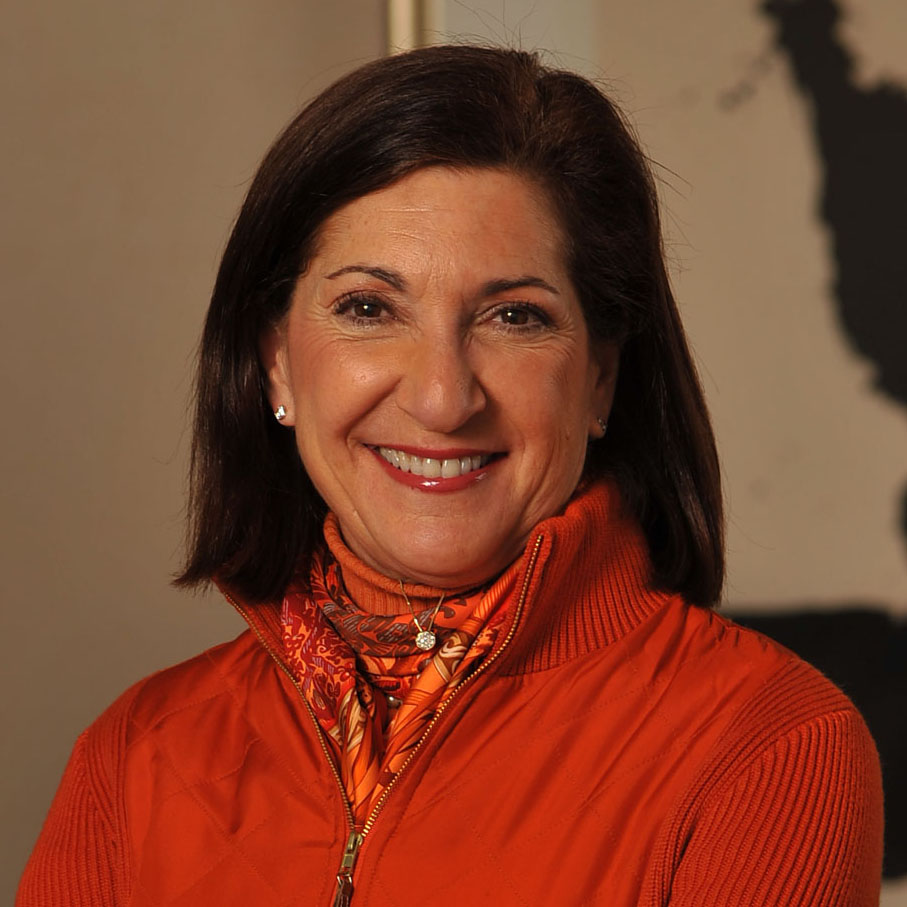 Hosted Women In Construction Conference – Washington, D.C (2006-present), by women for women in all aspects of the construction industry

“$130 Billion for Construction in the Economic Stimulus Bill: Where It Will Be Spent,” ConstructionWebLinks.com, February 23, 2009

District of Columbia Court of Appeals

Civilian Board of Contract Appeals

Armed Services Board of Contract Appeals

U.S. District Court for the Eastern District of Pennsylvania

U.S. District Court for the District of New Jersey

U.S. District Court for the District of Columbia

University of Pennsylvania Lacrosse Board (member since 2004)

Executive Board of the Leukemia and Lymphoma Society (served since 2005)

Ms. Werther and her horse, Stafford Place (aka Stanley) won the American Eventing Championships at the Training Level in 2012

Competed in two triathlons for the Leukemia Society