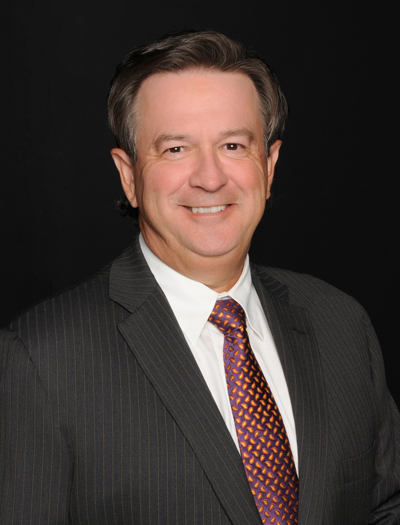 In 1996, Attorney General Tom Miller selected Mr. Stone and Simmons Perrine as the only lawyer and firm outside of Des Moines to serve as Special State Counsel to represent the State against the tobacco companies. Among other activities, Mr. Stone argued the case in the Supreme Court of Iowa. Iowa and the other states successfully settled their claims in late 1998, resulting in the largest recovery in the State’s history of nearly $2 billion and substantial health related programs.  Mr. Stone has served as counsel to the State of Iowa in two arbitrations by tobacco companies seeking settlement refunds.

Mr. Stone serves as Managing Partner of Simmons Perrine Moyer Bergman PLC and Chair of its Board of Directors.