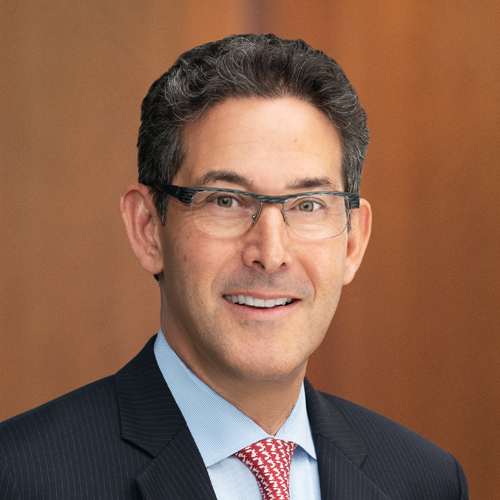 Clifford is a Chicago-based national arbitrator and mediator who has more than 36 years of experience resolving construction disputes and insurance claims, including 23 years as the leader of construction law practice groups at nationally prominent law firms.  He has handled and resolved virtually every kind of claim or dispute that can arise out of a construction project. He also has in-depth knowledge of insurance coverage issues, which often further enables him to help resolve claims.

Clifford’s recent experience as a mediator and arbitrator includes the following:

Clifford recently served as the Panel Chair in a large, complex, multi-party AAA arbitration involving construction and design claims arising out of the construction of a landmark glass clad building erected on a college campus. The matter included pre-hearing discovery disputes and eight days of live hearings.  Clifford and the panel issued a 30 page reasoned final award.  Clifford also recently traveled and served as a mediator in several large, complex, multi-party construction disputes that arose out of projects located in Colorado, West Virginia, Ohio, Georgia and Minnesota. The claims in these cases ranged from $15 million to more than $40 million, and one of the matters that was successfully resolved involved 14 different parties.

Clif has published numerous articles and frequently speaks throughout the United States about how best to resolve construction claims and insurance related issues. Clifford’s articles about insurance coverage for construction defect claims have appeared in several national publications, and have been cited in numerous court opinions (including several decisions issued by state supreme courts).  These decisions include:

Board of Directors, Chicago Architecture Center (2019 to present)