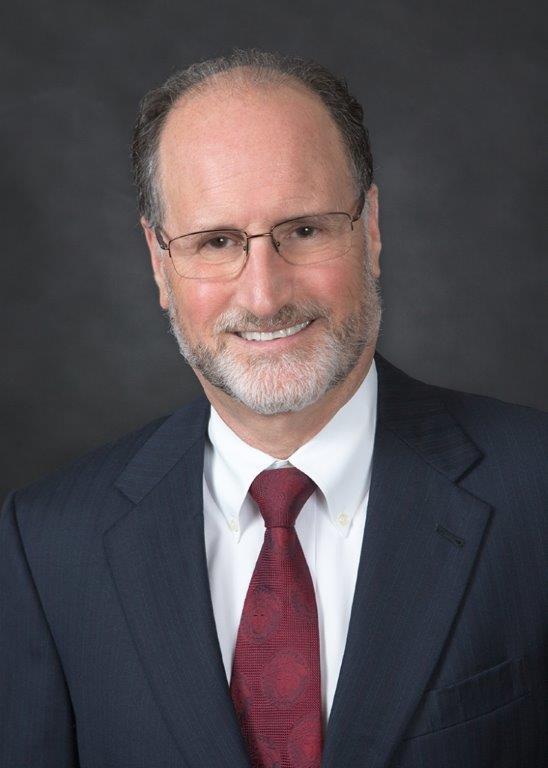 As an active member of the American Arbitration Association Panel of Construction Arbitrators, Steve has served as Arbitrator in many domestic and international construction disputes, and has also facilitated the resolution of numerous construction and commercial disputes in the role of Mediator.

Steve is AV Preeminent Peer Review Rated by Martindale-Hubbell and since 2003 was included in the publication of Chambers USA among the highest ranked construction lawyers in Florida. He was also selected for inclusion in publications such as Best Lawyers (chosen as “Lawyer of the Year” in Miami for Construction Law in 2012, 2016, and 2018, and for Litigation-Construction in 2014, 2017, and 2019), The International Who’s Who of Construction Lawyers, The Legal 500: United States, and Florida Super Lawyers. Steve previously served on the Construction Advisory Council of the American Arbitration Association.

Steve is a graduate of Emory University and the University of Miami School of Law.