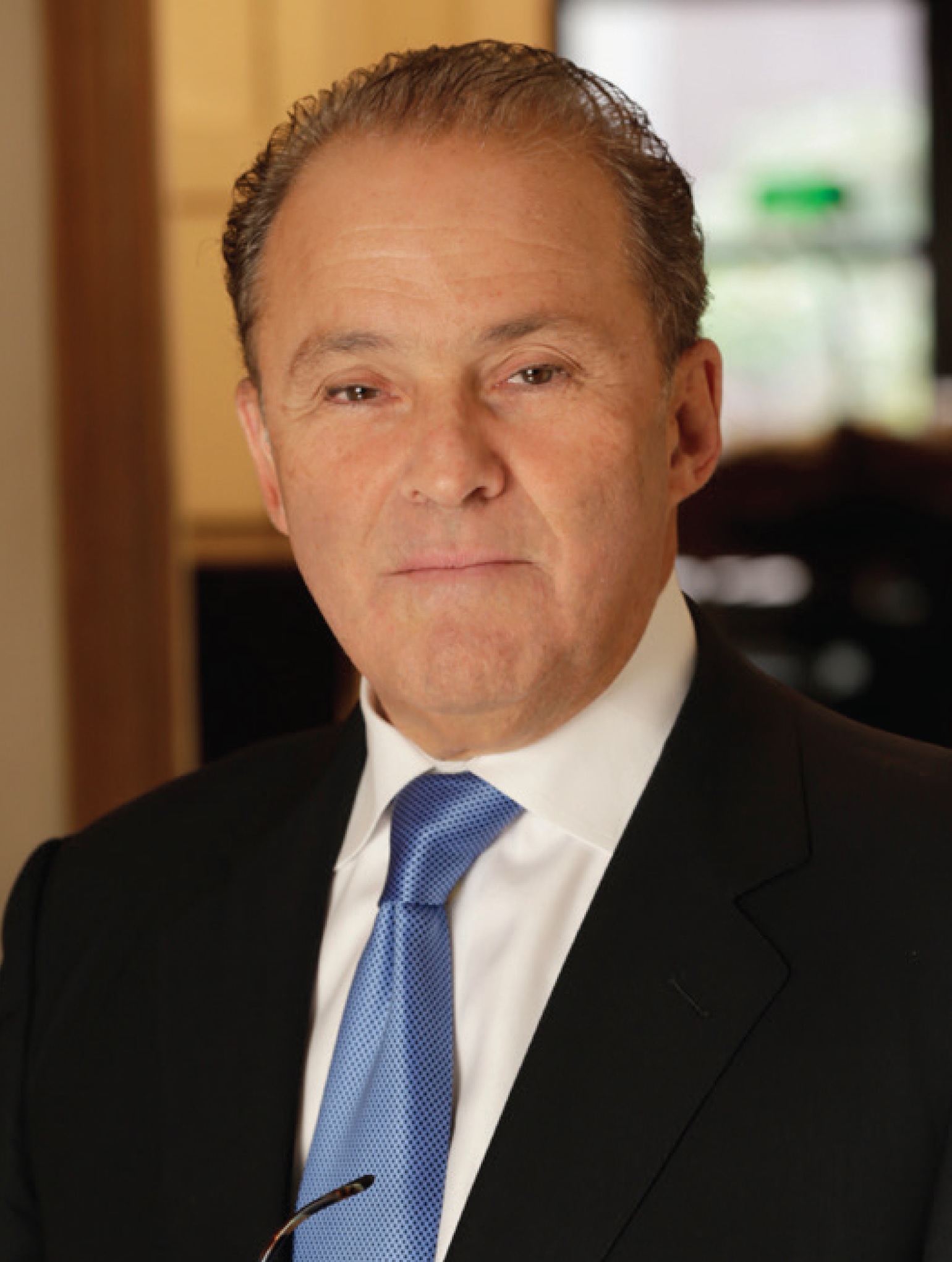 Mr. Peckar’s unique level of service to the construction industry is exemplified by his tenure over many years as general counsel to the New York Building Congress (currently general counsel emeritus), the Building Trades Employers’ Association of New York, the Building Contractors Association of New Jersey and the national Construction Financial Management Association. In addition, he has contributed his efforts to educational programs for the Associated General Contractors of America, the American Arbitration Association and many other organizations throughout the United States.

Robert S. Peckar is a founding partner of Peckar & Abramson. Mr. Peckar has devoted his career to serving the construction industry and bar. For decades, he has represented contractors throughout the United States and the world, gaining a widespread reputation for his legal acumen, his energetic representation and his creative approach to solving contractors’ most challenging problems. In that regard, he was among the pioneers of creative dispute avoidance and dispute resolution techniques in the construction industry. Mr. Peckar is currently continuing that service to the firm’s clients, but also bringing expertise to clients around the globe in regard to corporate integrity programs and anti-corruption issues (with particular emphasis on the United States Foreign Corrupt Practices Act).