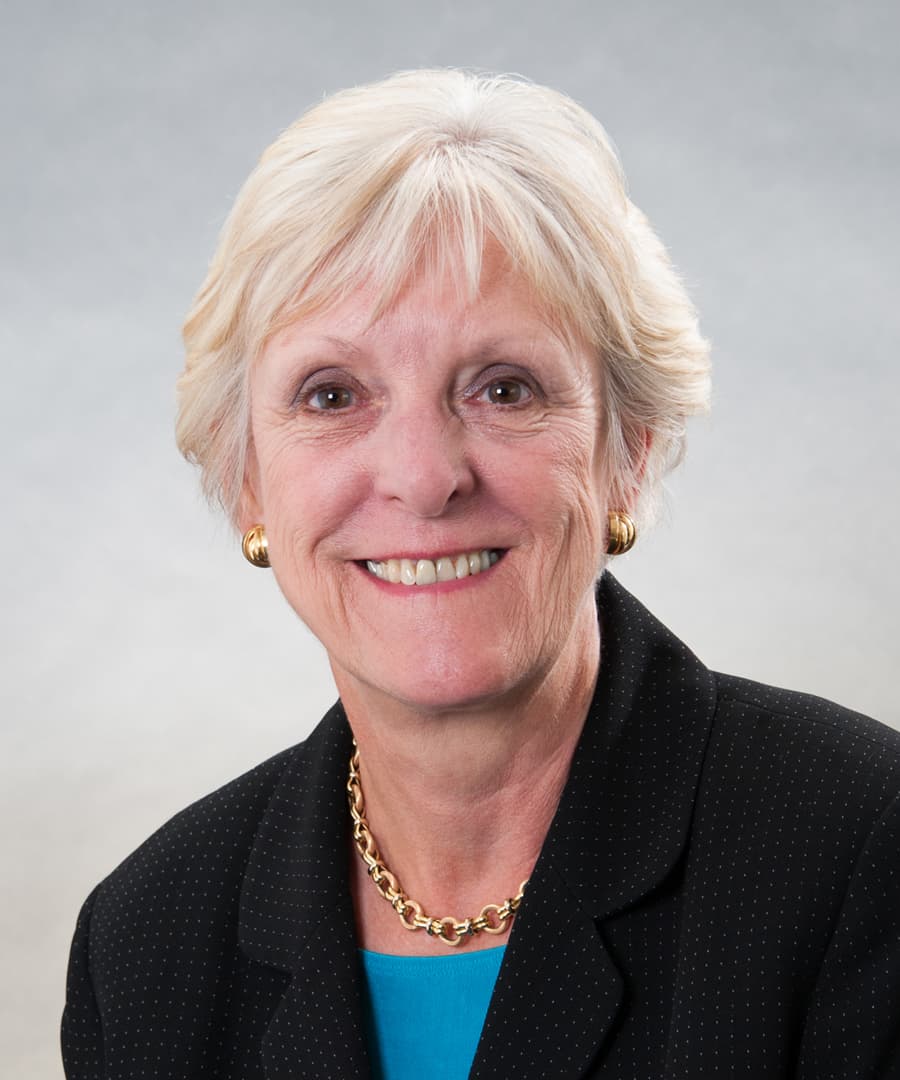 Judge Carol Park-Conroy died of cancer on July 7, 2022. A long-time resident of Alexandria, VA, she is survived by her husband Coleman J. Conroy and many close friends.

Carol served as a trial judge on the Armed Services Board of Contract Appeals for 22 years, where she adjudicated complex disputes involving the Defense Department and government contractors. Following her retirement from the Board in 2013, she worked as a mediator, arbitrator, and neutral case evaluator. She was among the nation’s leading advocates for alternative dispute resolution. She chaired the Public Contract Law Section of the American Bar Association and co-chaired its Alternative Disputes Resolution Committee.

Carol was born in Eau Claire Wisconsin to Harlan and Dessie Niebuhr. She is predeceased by her parents and her sister Mary. Carol graduated from the University of Wisconsin (Madison) and received her JD from George Washington University. She clerked for US District Court Judge Joseph Waddy, served as a trial attorney in the civil division of the US Department of Justice, and worked in private practice before being appointed to the Board of Contract Appeals in 1989.

She had a reputation for being tough and demanding but always fair to the attorneys who practiced before her. She was widely admired for her ability to keep the parties “at the table” in even the most contentious disputes.

She was a member and past officer of the National Association of Women Judges and winner of the Board of Contract Appeals Bar Association’s Lifetime Achievement Award. She was recognized as one of the 500 leading judges in America by Lawdragon Magazine.

Carol’s life extended far beyond the world of contract law. She was married to her beloved husband Coleman for 36 years. And she developed an extraordinary group of friends who reflected her many interests, including travel, golf, and books.

The self-described “DOJ ladies” were a group of path-breaking women attorneys who supported one another during their time at the Justice Department, when life was not always easy for women lawyers. They remained inseparable friends for years afterwards, when they traveled together, celebrated together, and helped one another through life’s challenges.

Carol loved travel. Her curiosity and search for adventure took her around the world, including to Patagonia, southern Africa, the Middle East, and India.

She was an avid skier who later shifted her athletic interest to golf, a sport where she also excelled and made many more friends. She was a member of the Mount Vernon Country Club.

Carol and Coleman also created a book discussion group that has been memorable for three reasons: It was co-ed. It has continued for nearly a half-century. And it has been the setting for respectful, if passionate, debate over hundreds of books.

A celebration of Carol’s life will be held at a later date, but there will be no funeral service at this time. Contributions in her memory may be made to the National Women’s Law Center or Living Beyond Breast Cancer.