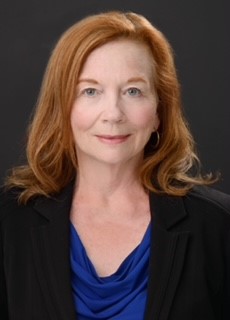 American College of Construction Lawyers, Board of Governors (2000-2003)

Co-editor:  “The Most Important Questions a Surety Can Ask About Miscellaneous Bonds,” (ABA Press 1994)