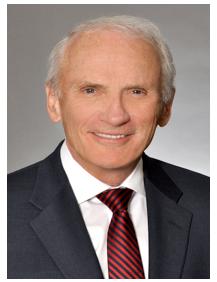 Don Marston’s Canadian and international ADR practice as an arbitrator, mediator, and project neutral is particularly focused on construction, engineering and infrastructure project disputes, as well as commercial disputes. Prior to establishing his ADR practice in 2005, Don was a partner (from 1977 to 2004) in the Canadian law firm Osler, Hoskin & Harcourt LLP. He was the founder and Chair of its Construction Law and Infrastructure Projects Group and a member of its International Commercial Arbitration Group. A graduate of Queen’s University in both engineering (1963) and law (1971), Don has been a registered Professional Engineer since 1965 and a barrister and solicitor since his call to the Ontario Bar in 1973. He is a Fellow of both the American College of Construction Lawyers and the Canadian College of Construction lawyers and a former Chair of the International Construction Projects Committee of the International Bar Association.

A graduate in Metallurgical Engineering, his engineering practice, prior to his law career, included experience in both the steel and construction industries.

Some examples of representative matters on which Don Marston has been appointed include:

Don Marston has participated in numerous presentations and publications on legal aspects of the construction industry and on contract law and professional liability matters. Some of his initiatives include: