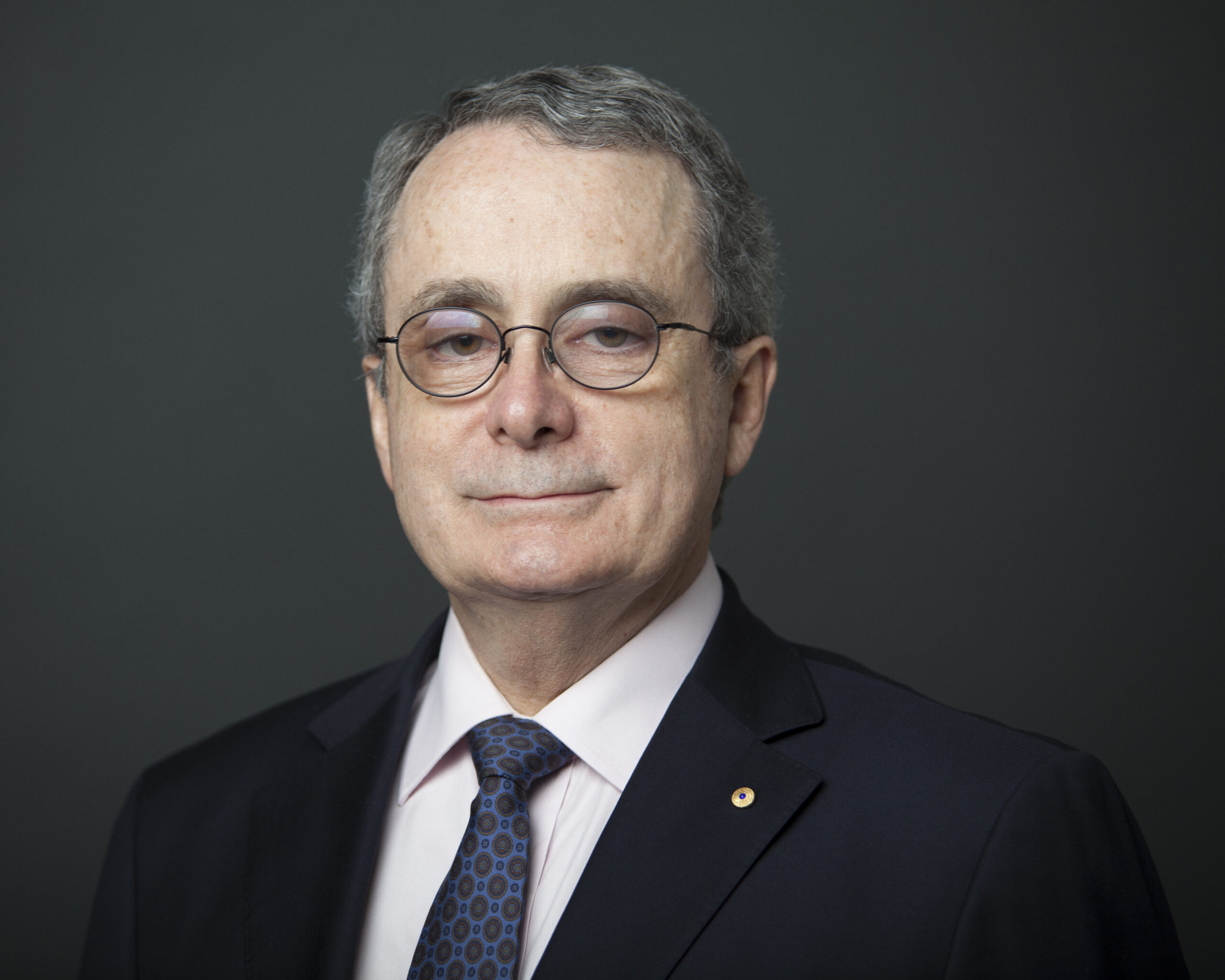 The arbitrations in which he has been involved include infrastructure, energy, commodities, intellectual property, commercial and joint venture, and investor-state disputes spanning over 30 jurisdictions around the world.

Doug is an arbitrator member at Arbitration Place in Toronto and a door tenant at Atkin Chambers in London, and has an office in Sydney, Australia.

Prior to his practice as an arbitrator Doug had 40 years’ experience as an international transactional and disputes projects lawyer.

Doug is acknowledged as a leading arbitrator and is highly ranked in a number of leading publications. Most recently, in 2017, Chambers Asia-Pacific recognised Doug as “without question the leading Asia-Pacific-based arbitrator for construction disputes”, and he maintained his Band One ranking in the International Arbitration Category.

Doug is an officer of the Order of Australia, and one of only four Companions of the Chartered Institute of Arbitrators.

He regulalry lectures, appears as a Panellist on Panel Discussions and authors articles for publication, within Australia and internationally.

For written publications of some of his recent speaking engagements, see his website: https://www.dougjones.info/publications/