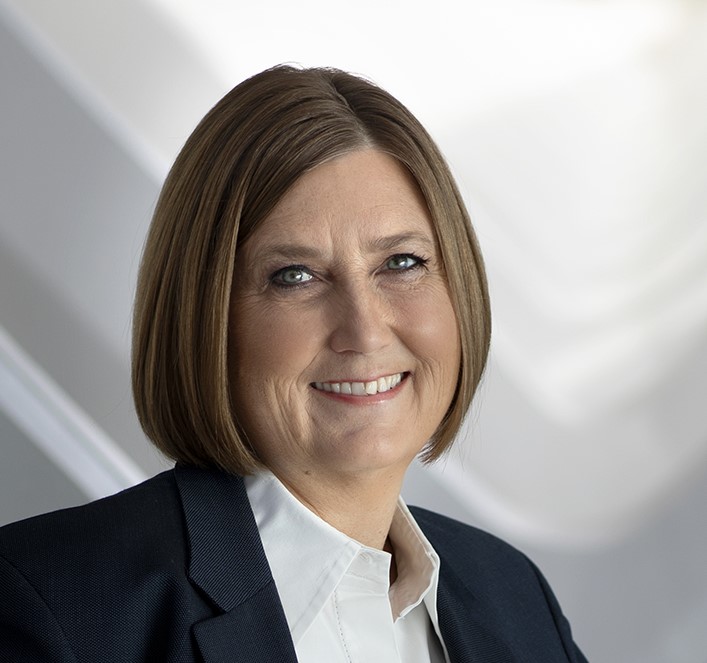 Kim Hurtado served as the Law Clerk to Chief Justice Day of the Wisconsin Supreme Court before joining Michael Best & Friedrich in 1990 and chairing its Construction Section.  In 1998, she became the Managing Shareholder of Hurtado Zimmerman, S.C., Counselors at Law, in Wauwatosa, WI, where she has focused her practice on construction transactional and dispute resolution matters, real property development and public bond finance of public infrastructure projects.  Since 2009, she has been an Adjunct Professor at the Frank Lloyd Wright School of Architecture teaching Ethics of Construction Contracting.