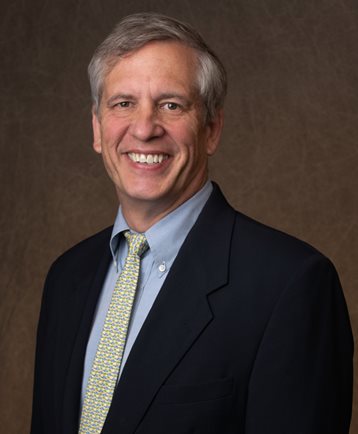 Chair of the ABA Forum on Construction Law Standing Committee on Diversity and Inclusion (2019 to present).

Member of the American Arbitration Association’s Panel of Construction Arbitrators.

“The Art of Advocacy in Mediation.” Presented at the Annual Meeting of the American Bar Association, New York, NY (August 2017).

“The 2010 Amendments to Rule 26 of the Federal Rules of Civil Procedure.” Presented at the Annual Meeting of the Tennessee Association of Construction Counsel, Nashville, Tennessee (November 2010).

“The Nuts and Bolts of Expert Selection and Observing the Ethical Line Associated With the Preparation and Review of Expert Reports,” Fall Meeting of the ABA Forum on the Construction Industry, Miami Beach, FL (September 2010).

“The Importance of Documentation by the Project Team – A Litigator’s Perspective,” Toronto, CA (September 2005).

“The Role of the Contract in a Successful Construction Project,” Denver, CO (July, 2005).