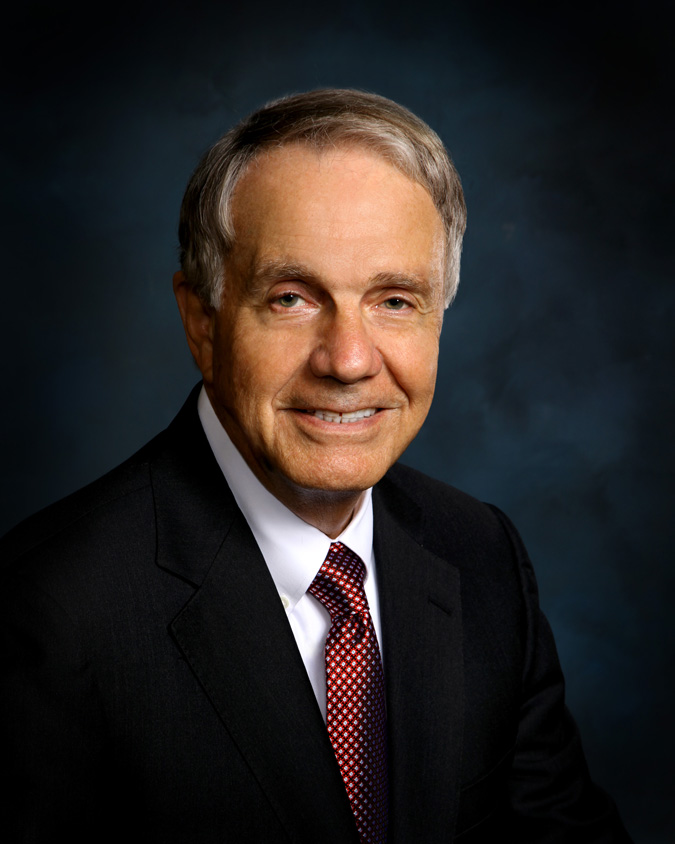 Since leaving King & Spalding, Mr. Hinchey has served as arbitrator on a great variety of national and international complex contract and construction disputes (see: http: www.jamsadr.com)

Mr. Hinchey is recognized in the United States and internationally as a leader in resolving significant engineering, infrastructure and energy-related disputes as an arbitrator.  Prior to his retirement from King & Spalding, an international law firm, he led their commercial contracting and construction disputes practice for 18 years.  He is now a full-time arbitrator  and serves on the panels of several arbitral institutions, including the JAMS Engineering, Construction, Energy and International Panels.

As an advocate, Mr. Hinchey was lead counsel in the negotiation and drafting of design and construction agreements and the resolution of disputes for the 1996 Summer Olympic Games. He has represented a broad spectrum of clients engaged in construction projects, including financiers, bond guarantors, surety companies, insurers, owners and developers, design professionals, contractors, vendors and equipment and material suppliers.

In addition to the JAMS Panels of Arbitrators, he has served as arbitrator on many AAA and ICDR administered arbitrations; he frequently serves as an ICC tribunal member; and he is included on the CPR International Institute’s Distinguished Panels of Neutrals, including their ADR, Construction and Cross-border Panels; the Institute for Energy Law Panel, the LCIA North American Panel and the Chartered Institute of Arbitrators Presidential Panel.

Mr. Hinchey currently serves on the Advisory Board of the Institute for Transnational Arbitration; he serves as a visiting lecturer on arbitration subjects and has served on the Council of Distinguished Advisors to The Straus Institute of Dispute Resolution, Pepperdine University School of Law; he  has been frequently listed in Chambers and Partners, Best Lawyers in America, U.S. Legal 500, Guide to the World’s Leading Experts in Commercial Arbitration, Superlawyers (Corporate Counsel Edition), Who’s Who in American Law, and Who’s Who in America.  He has been recognized as one of the top eight “Most Highly Regarded Individuals—Global” in the International Who’s Who of Construction Lawyers and is also listed in the International Who’s Who of Commercial Arbitration.  He received the 2012 Arbitration “Lawyer of the Year Award”- Washington D.C.- and 2014 Arbitration “Lawyer of the Year” Award – Atlanta, from Best Lawyers in America.