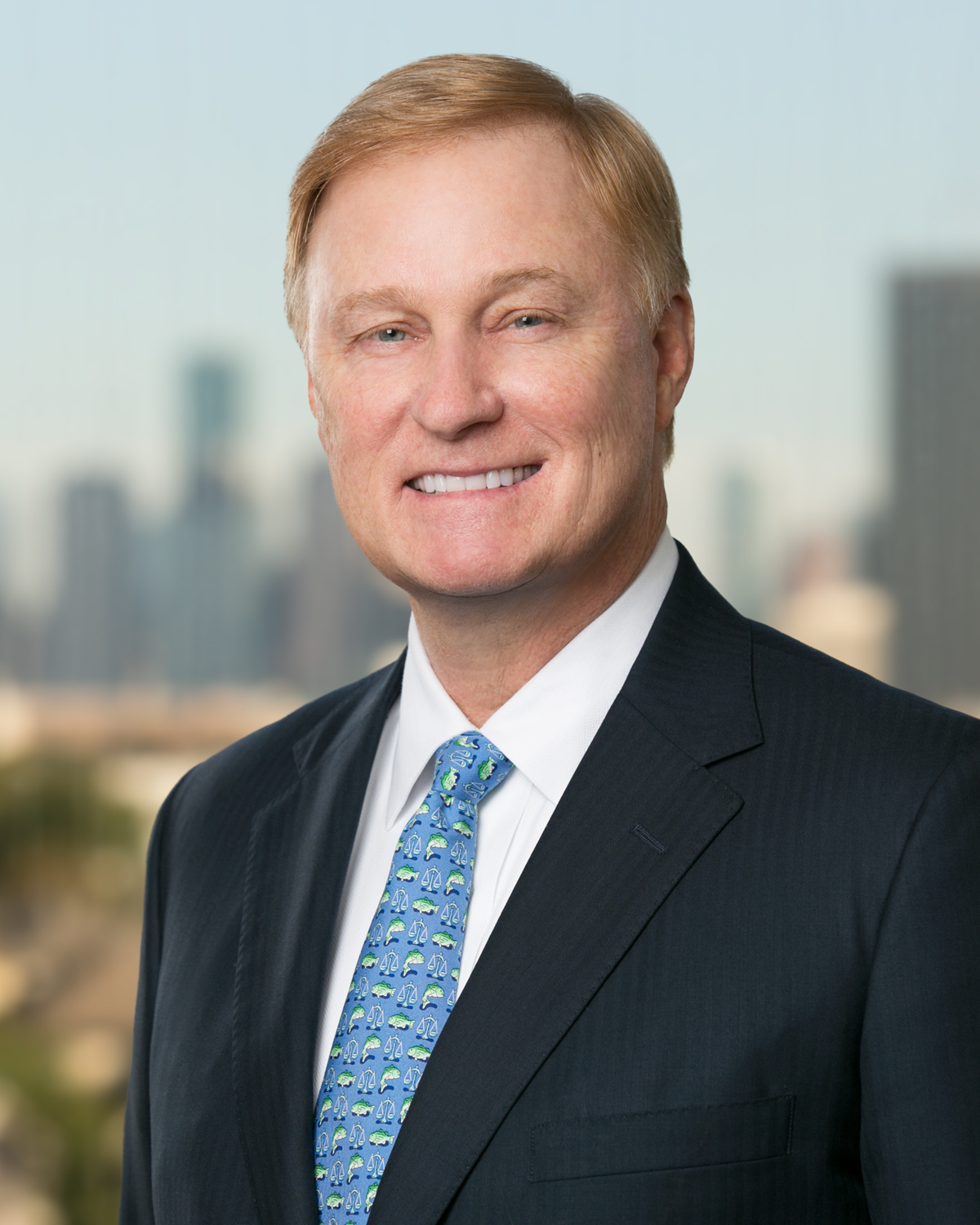 Richard P. Flake is a mediator and arbitrator of construction, commercial and employment disputes. He was formerly a Principal in the Houston office of Cokinos Young for 25 years, and was also the former general counsel of SpawGlass Construction, Inc.  Rick received a B.A. from the University of Texas at Austin, Phi Beta Kappa, in 1979, and earned his J.D. from the University of Houston in 1981.  He is a Past Chair for the State Bar of Texas Construction Law Section, is a past Chair of the Houston Bar Construction Law Section, and a past Chair of the Houston Bar Alternative Dispute Resolution Section.  Rick acts as a national arbitration trainer for the American Arbitration Association. He is currently an Adjunct Professor at the University of Houston, teaching construction law in the undergraduate construction management degree program. He has continually been named a “Super Lawyer” by Texas Monthly magazine from 2006 through 2019 and was awarded “Construction Lawyer of the Year” in Houston for 2011, 2013 and 2016 by “Best Lawyers.” He also served as a municipal judge for the City of Friendswood, Texas since 1996. He is in the inaugural class of Texas lawyers to be Board Certified in Construction Law, by the Texas Board of Legal Specialization.