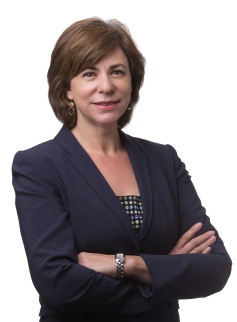 Presenter, GCILA/FNTP “Global Construction Contracts and PPP in Their Infancy, The North American Situation,” Paris, May 2014.

Co-Author: “Liquidated Damages and The Freedom To Contract,” Journal of the American College of Construction Lawyers, Vol. 1 (Winter 2007).

Author: “Performance Bond Sureties Released From Bond Obligations Due to Owners’ Failure to Provide Required Notices of Default,” From the Ground Up, Summer 2004.

Author: “Bid Protest Options — Where Should I File My Protest?” From the Ground Up, Spring 1998.