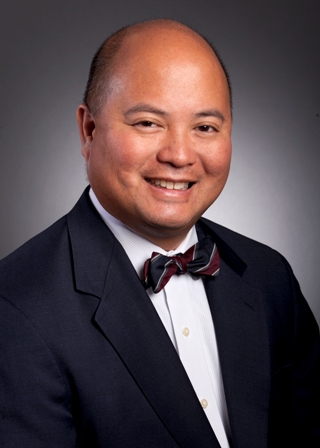 o Moderator, Breakfast Program: “Career Transitions – Views from the Inside” (2012)

* Editor, Under Construction, newsletter of the ABA Forum on the Construction Industry (2007-2012)

* Session Coordinator, 2008 Annual Meeting, “Calls on Letters of Credit — What Do We Do Now?”

Association of the Bar of the City of New York

* Moderator, “Toxic Mold and the Construction Industry — Managing the Risk Before, During and After Construction” (September 2003)

•           Panelist, “Building with Integrity – The Role of a Project Integrity Compliance Program”

•           Panelist, “The International Contractor and Design Firm’s Guide to Doing Business in

•           Lecturer, Annual Meeting, “Challenges to Award Based on Evident Partiality after