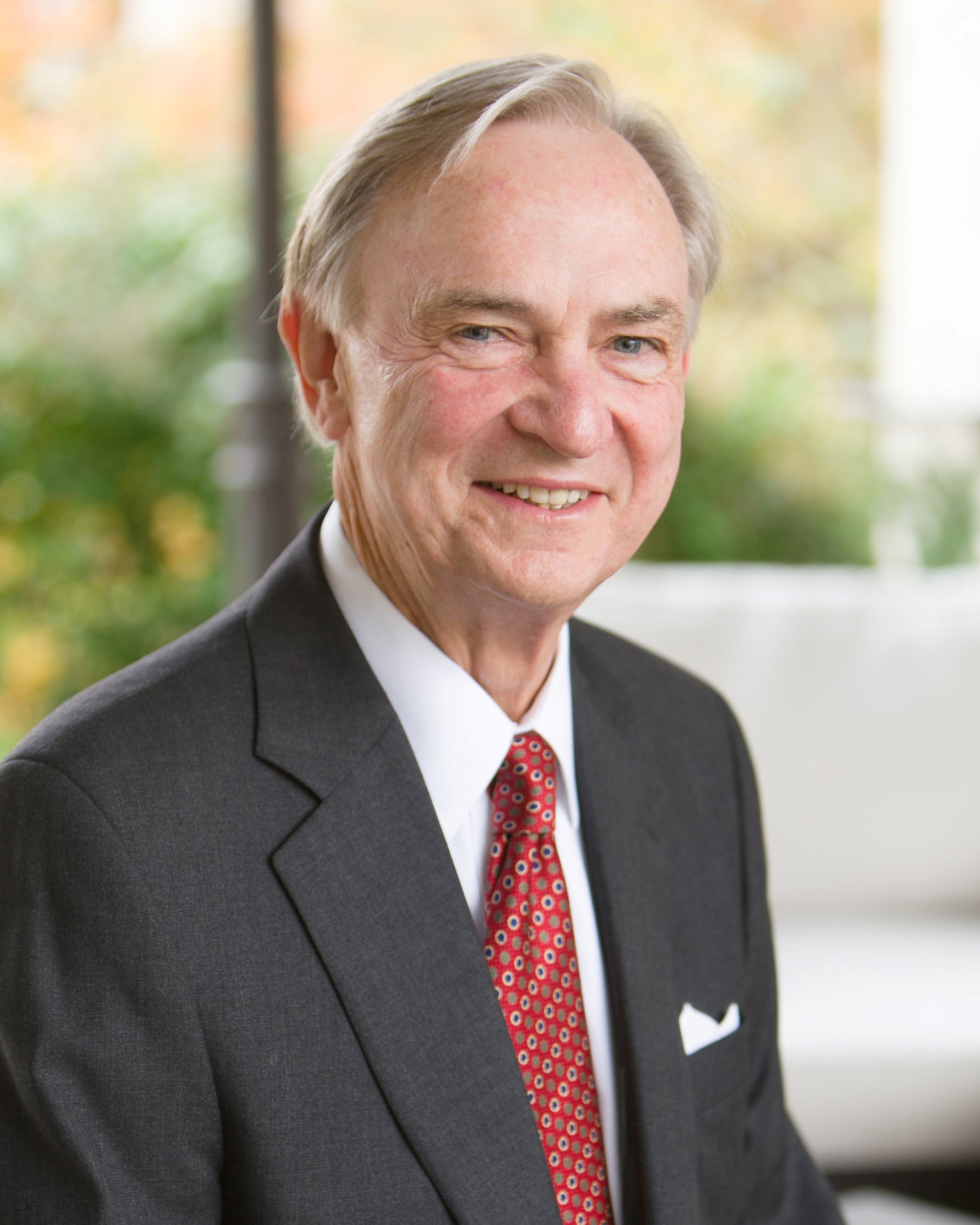 Board of Editors, Alabama Law Review

Order of the Coif/Farrah Order of Jurisprudence

Lecturer on construction law, procurement law or ADR topics, including lectures for the following: