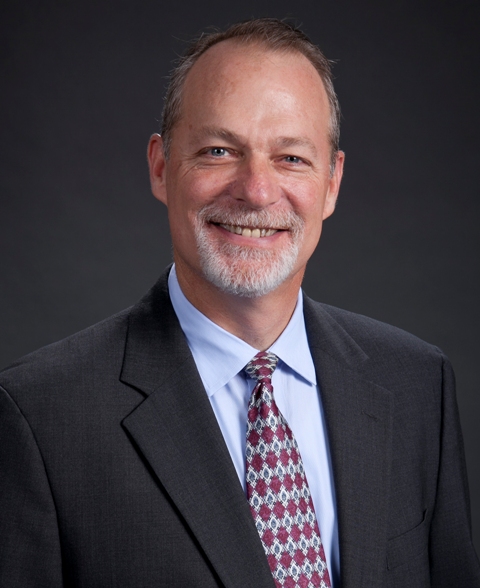 John Bulman has more than 25 years of experience in construction and commercial trial matters in Massachusetts, Rhode Island, and other states. He has served as counsel in trials, mediations and arbitrations in Massachusetts, Florida, Rhode Island, New York, New Hampshire, Connecticut, Pennsylvania, Vermont, Ohio, and other states. John has argued cases before the Rhode Island Supreme Court and the First and Eleventh Circuit Courts of Appeal. John is repeatedly ranked by industry publications as among the top construction and alternative dispute resolution practitioners in New England.