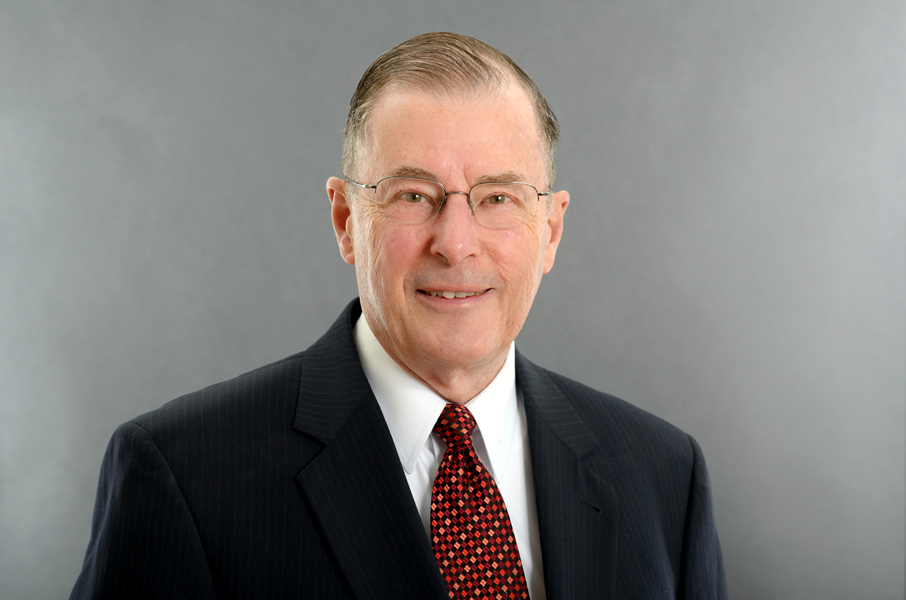 Prior to joining JAMS on January 1, 2008, as a full-time arbitrator, mediator and dispute resolution neutral and as founding head of JAMS Global Engineering and Construction panel of neutrals,  he specialized for 40 years in litigating disputes arising out of the construction field.  From 1991 to 2007 he was a senior partner in and founding head of the Construction Law Group of the international law firm of Faegre and Benson with offices in Minneapolis, Denver, Boulder, Des Moines, London, Frankfurt and Shanghai.  Prior to joining Faegre and Benson, he was a senior partner of Hart and Bruner (later Hart, Bruner and O’Brien) from 1983 to 1990, and an associate and partner of Briggs and Morgan PC from 1967 to 1983. From 1964 to 1967 he served to Captain as a Judge Advocate in the United States Air Force, where he tried courts martials, provided the legal review of procurements and advice for resolution of contract disputes valued at hundreds of millions of dollars, and developed an expertise in construction and Federal contracting.  He has written and lectured extensively on construction related legal issues.

Full-time arbitrator, Mediator, DRB member, and neutral dispute resolver of construction, infrastructure, energy and related claims.  He heads the JAMS Global Engineering & Construction Panel of Neutrals, and serves on the panels of both JAMS and JAMS International. For ADR experience and representative cases, see bios at www.jamsadr.com under “neutrals”, www.jamsinternational.com under “panellists”, and www.philbruner.com.    He also is co-author with Patrick J. O’Connor Jr. of BRUNER & O’CONNOR ON CONSTRUCTION LAW (2002, updated annually), the 12 volume, 11,000 page legal treatise cited in over 500 WestLaw reported  judicial opinions of federal appellate and district courts, state supreme, appellate and trial courts, and U. S. commonwealth and territorial courts, as well as in countless administrative decisions, memoranda and published articles.  Professional activities also include: