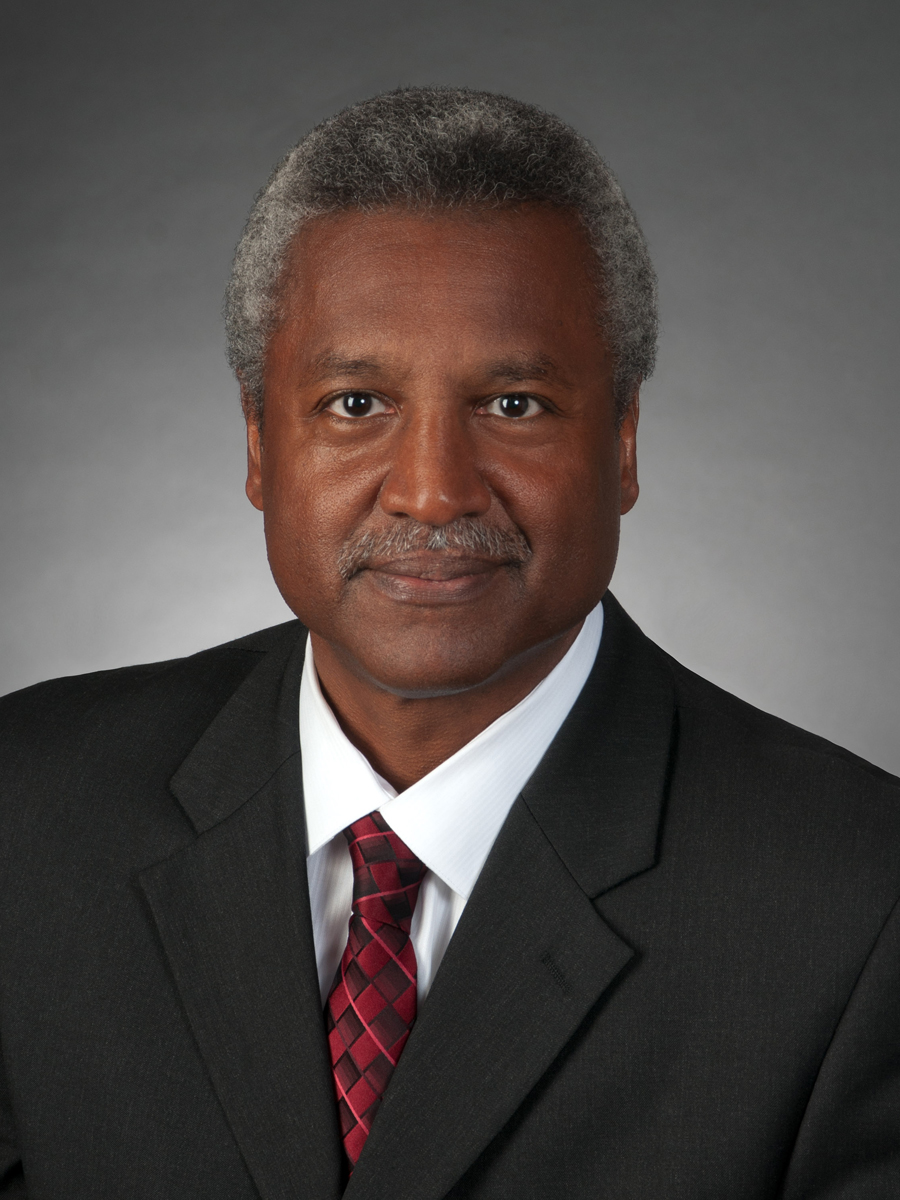 Robert Preston Brown currently serves as General Counsel for McKenney’s, Inc. and prior to that worked as Vice President, Deputy General Counsel for The Shaw Group Inc.  Mr. Brown’s in-house counsel roles were preceded by fourteen years in private practice at the Atlanta law firm Smith, Gambrell & Russell and prior to that he served as a Judicial Law Clerk to the Honorable Duross Fitzpatrick in the United States District Court, Middle District of Georgia.  Mr. Brown, an Emory University Law School graduate and former Adjunct Professor at Emory, is also an arbitrator on the American Arbitration Association’s Roster of Neutrals and a Registered Mediator with the State of Georgia.